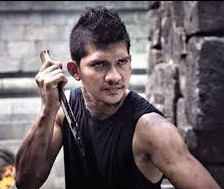 There are great martial arts’ actors from different styles, we are going to look at number of those sharing more information about those stars and looking at some of their movies. 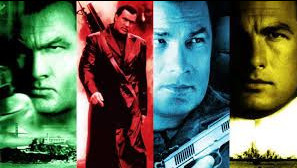 A practitioner of the martial art of Aikido ranked at 7th-dan black belt and spent many years training and teaching aikido in japan. Born in 1952 in the USA he is an actor, producer, screen writer, martial arts’, musician and law man.

Steven standing at 6ft 4 inches is highly trained in the art of Aikido and has help boost it`s popularity in the 1980`s and 1990`s with the release of various movies.

There is 40 movies on the list above and he has had a long career that still going great consistency for a martial arts’ movie star but he does not move as fast as he use to. He is one of the all time great martial arts’ actors, even though this martial art is not a popular as some other martial arts’.

Iko is an Indonesian actor, stuntman, fight choreographer, and martial artist. He is trained in the Indonesian martial art of Penchak Silat which goes back to the 13 century focusing on strikes using fist, elbows, feet, knees and head butts. There is also weapons used and a lot their of the techniques are cover in boxing, karate, Muay tia and many other martial arts’. A great martial arts’ actor using Penchak Silat

This is a very effective and dangerous martial art with a no nonsense approach which also include grappling and locks.

Born in 1983 in Indonesia and standing at 5ft 5inches he has appeared in many action films and has a long career ahead of him. Movies include The Raid, The Raid 2, Mile 22 and Stuber. : IKO UWAIS MOVIES This guy is a great martial arts’ actor in this not as popular martial arts’. 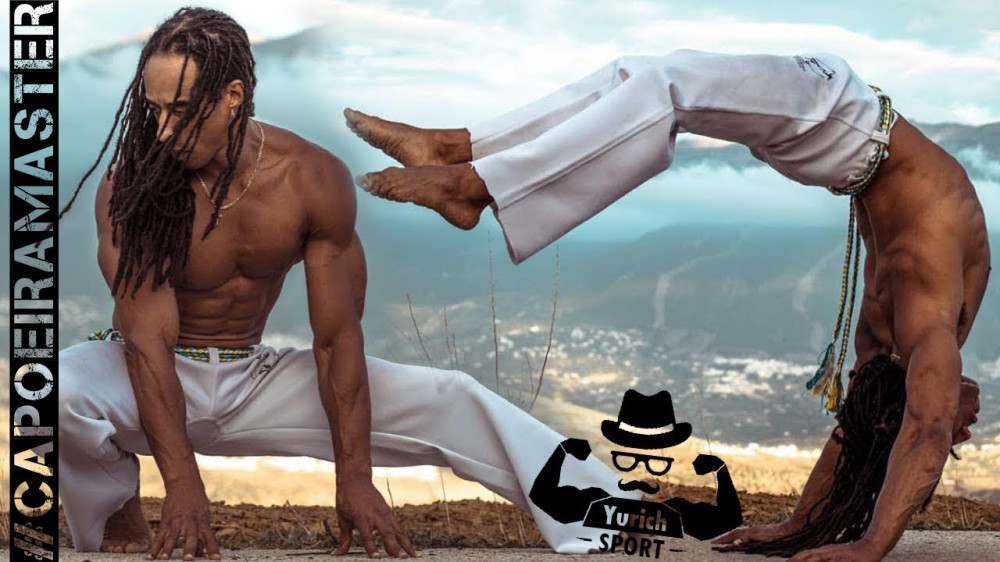 The Brazilian martial arts’ dance capoeira is a martial art practiced in Brazil mainly, this art has a long history and is very popular. Having high kicks a rhythmic feel to the art, is great to watch and takes time to learn. It is a global martial art with schools in many countries with many practitioners. Some fighter in the UFC and MMA are also trained in the art and have used capoeira techniques in their fights with great knockouts mainly from spinning kicks, the art combines dance acrobatics and music.

Born in November 1977 and 5ft 10inches tall leaned Capoeira from his father and also learned gymnastics to become a stuntman and actor. Now concentrating on his acting career. The guy has amazing skills in martial arts’ the level of training required to reach such high levels would have been intense and long. He is one of the great martial arts’ actors in the martial art of Capoeira, with plenty of skills developed over years of training.

He has acted in many moves Falcon Risng, Tekken, Undisputed 3, Mortal Kombat etc for more information about those moves check out : LATEEF CROWDER MOVIES 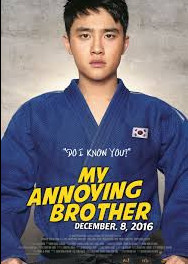 Judo is a Japanese martial art and sport and the sport was created 1882 by Jigoro Kano, consisting of throws or take downs, joint locks, choke holds, strikes with hands or feet.

Many of the more recent martial arts’ like BJJ, Krav maga and Samba come from parts of judo and you can see the connection in some techniques used in those arts’

Also you will see some judo techniques in self defense courses.

Unfortunately there are not many martial arts’ movies with actors who specialize in judo but is an effective and long-standing martial arts’ and movie wise it is worth checking out the movie especially if you are a Judoka.

Check out MOVIES : please click on the pictures for more information and buy

With twisting and turning the practitioner does not stay rooted in one place for too long. Quick and arcing movements flowing while in combat situation. Coiling and twisting movements are what stands the system out from other arts’. Using the spine, muscles. Tendons and Ligaments. The opponent will suddenly find the practitioner behind them.

We have been looking at the non popular martial arts’ in movies, looking more at the great martial arts’ actors within those movies, Some of these actors have spent years mastering those skills in specific arts’ and were martial artists before they were actors. It is great to see those arts’ not normally among the popular martial arts’ movies, so we can see the techniques in action (all be it in movies)

What martial art would you like to see on the big screen in a movie?

How effective are those arts’ in real life situations?

Are you more rounded as a martial artist knowing more than one system of martial arts’?

Please consider the questions above it would be nice to hear from all you well-established martial artist out there on your personal thoughts.