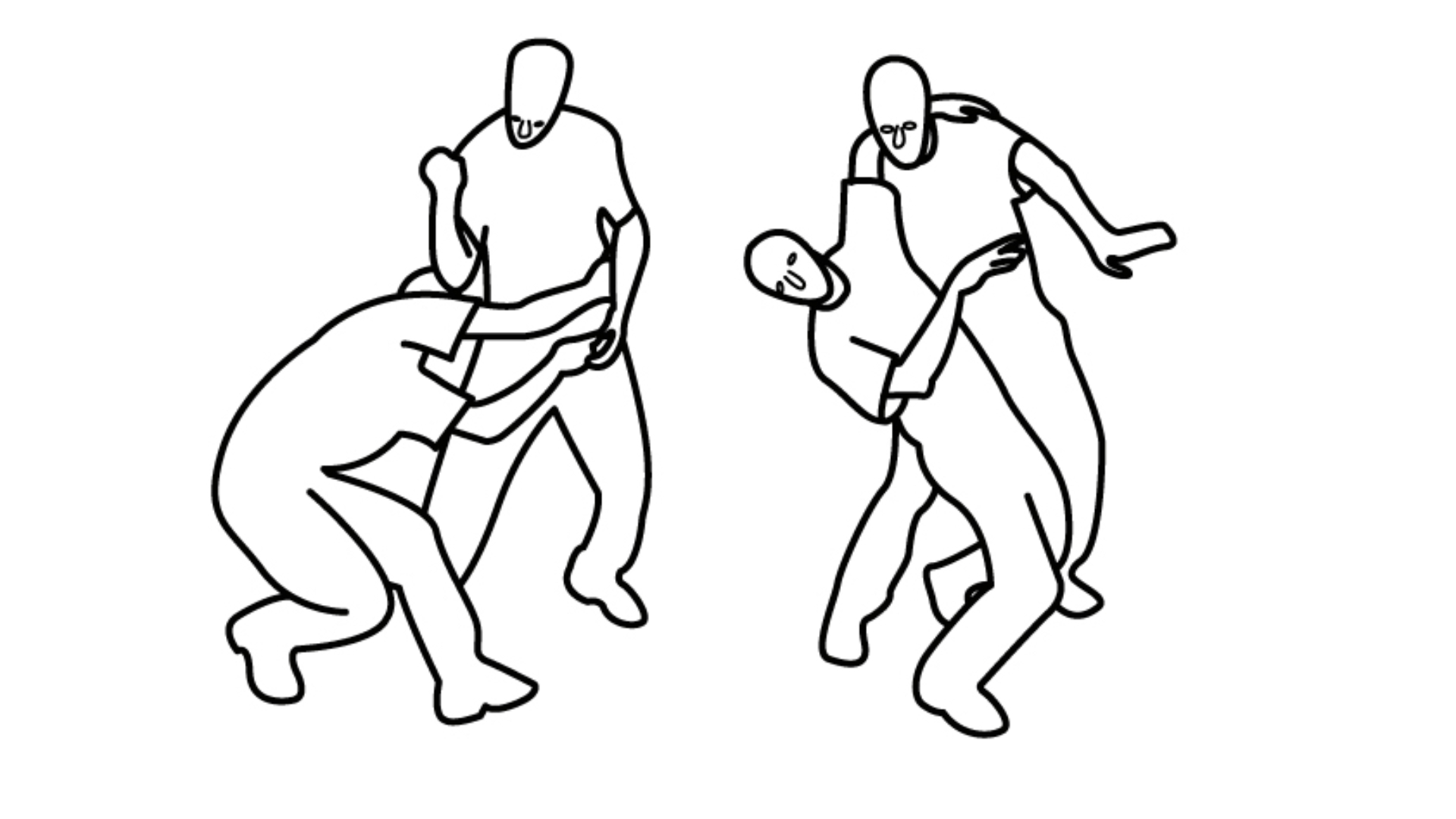 We are going to take a look at the Russian martial art Systema, the word means system and first emerged in the 1990`s after the end of the Soviet Union. This martial art is based around the principles of aikido, sambo and judo, There are a number of styles of Systema, one being the Ryabko … Read moreThe Russian Martial Art Systema