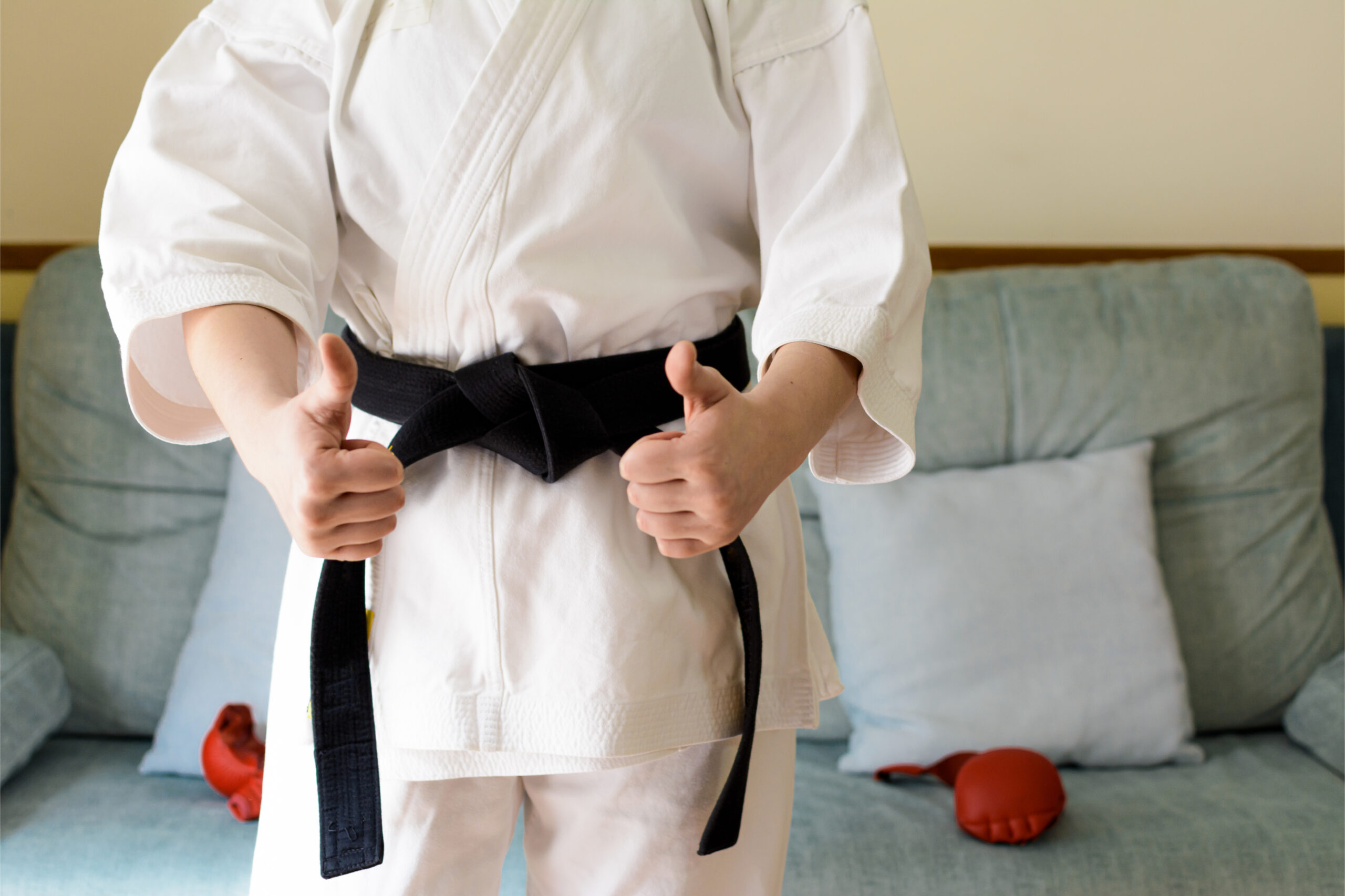 We are going to look at a number of basic martial arts’ training workout exercises anyone can do, to keep themselves in great shape. Saving your time if your are unable to get to the club for any reason, simple but effective. Avoid getting inactive with your martial arts’ keep flexible, fit and strong. develop … Read moreBasic Home Martial Arts Training Workouts 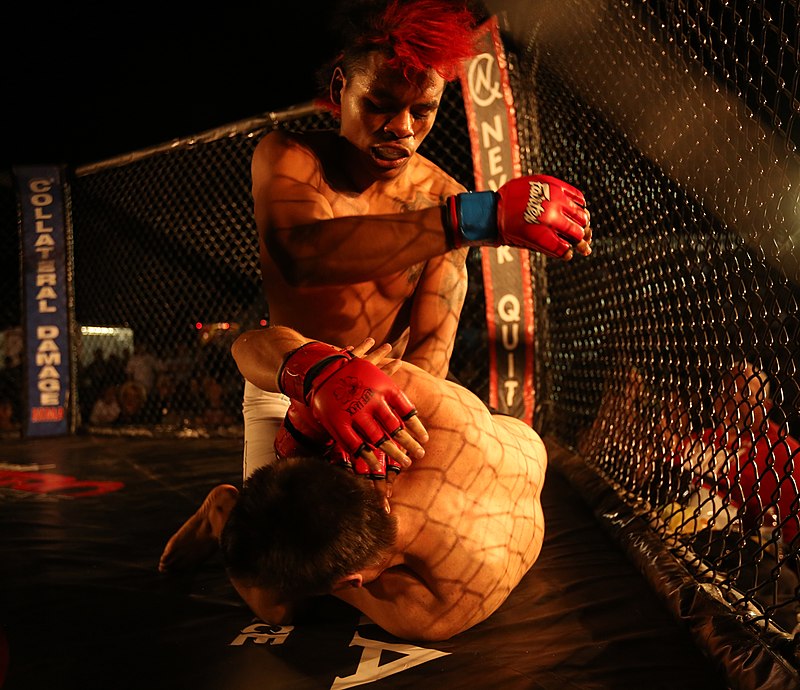